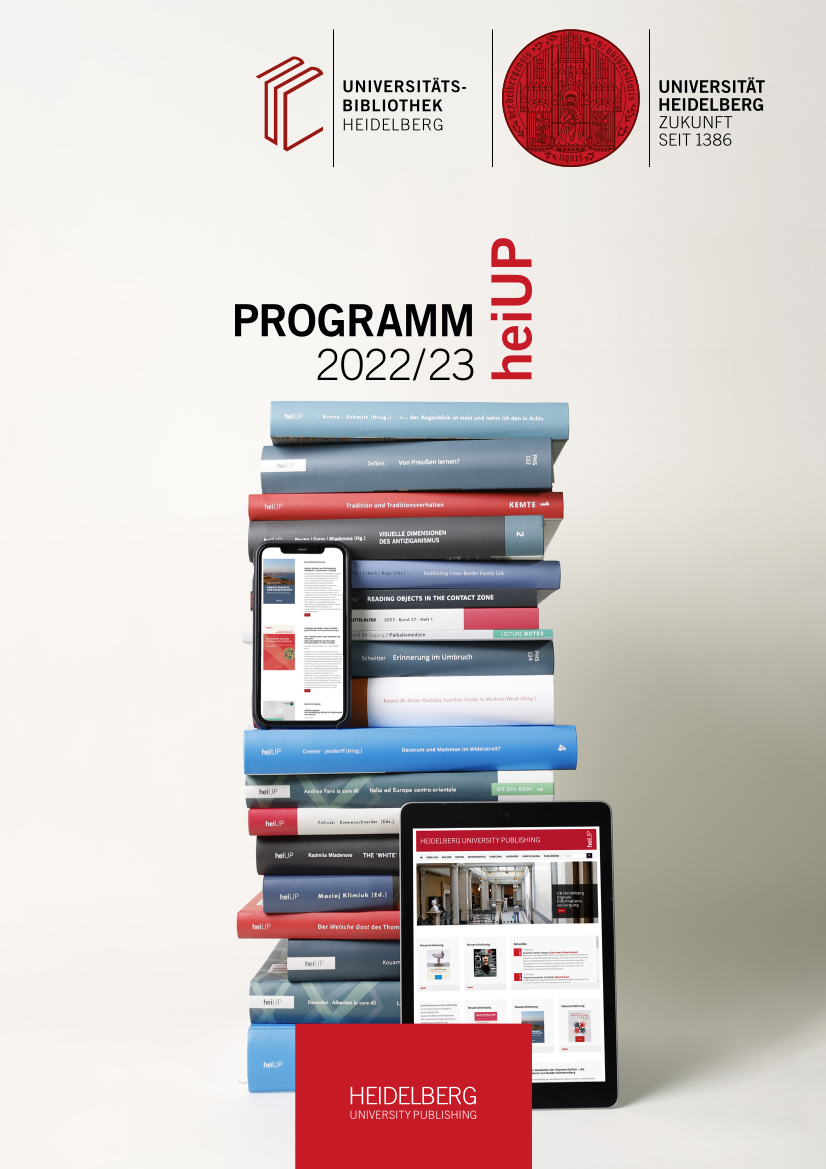 All presently available and upcoming titles are listed in our current publisher's preview. 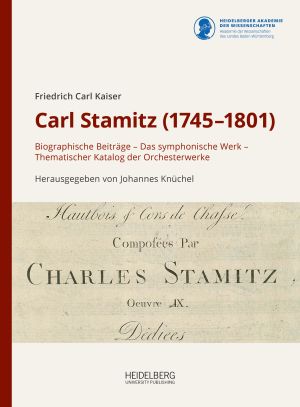 Carl Stamitz (1745-1801), Johann Stamitz's eldest son, is well known for his works, as his compositions can be found on numerous recordings and concert programmes in today's music scene. Musicologists though do not pay the same attention to this composer, who came from the ranks of the court musicians of the Electoral Palatinate. The dissertation by Friedrich Carl Kaiser (1931-2008), submitted in 1962, is still the only monograph that systematically deals with his life and his orchestral music, which was a major part of his creative work. It is a standard work that rightly appears in every bibliography on the subject. Up to now it has only been possible to view the compulsory typescript copies of the dissertation, which are distributed among a few libraries and which differ in detail from one another. The reason for this is the somewhat unusual genesis of the text, as Kaiser repeatedly made changes and additions to his Stamitz monograph over a long period of time. The present edition, which also includes Kaiser's personal copy from his estate, now provides musicology researchers with a reliable edition of this fundamental text. 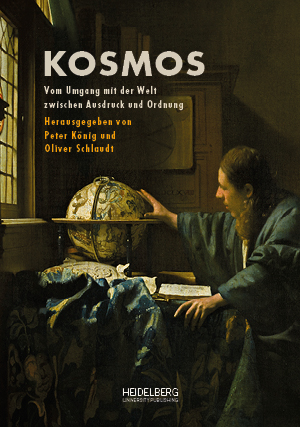 The long history of cosmology did not simply end in the specialised discipline of the physical study of the universe. Rather, the times we live in are characterised by a "cosmological restlessness", which indicates that today central questions about the world and our position in it demand new answers. A look at the history and diversity of cosmology reveals a "form of expression" that is not limited to the function of a worldview (a picture of the world), but can pursue many other purposes and inscribes itself in complicated ways in the intellectual, theoretical, but also political, ethical and practical contexts of its time. This volume portrays this in many case studies, ranging from prehistory to present-day Earth system science. 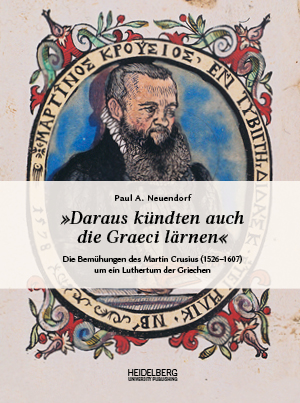 In search of subsidies for the publishing of his Greek and Latin oeuvre, the Corona Anni, Professor Martin Crusius of Tübingen (1526–1607) pointed out in a letter to Johan Papius, court physician at Ansbach, that it might teach even the Greeks to preach the word of God truly. At this point in time, Crusius could look back on nearly thirty years in which he had exerted himself body and soul for the dissemination of the Lutheran teaching among the Greek-speaking Christians. His 'mission' had begun when his former student Stephan Gerlach had been chosen to travel from the university town in Württemberg to Constantinople as embassy preacher in 1573. Up until his death, Crusius pursued his project of establishing the essentials for a Greek Lutheranism and sending these – at times on adventurous paths – to their recipients. 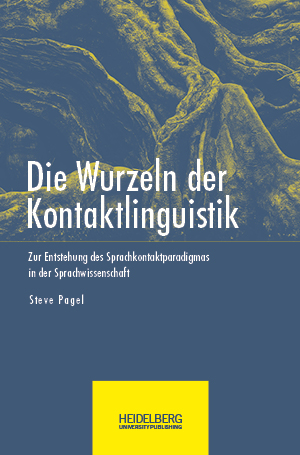 Steve Pagel
The roots of contact linguistics. On the emergence of the language contact paradigm in the science of language

Reflecting on language contact and language mixing is part of the European-Western occupation with language from the beginning. Starting with Plato, it is for a long time a rather unexcited reflection, until in the 19th century, the perspective changes radically: the normality of cases of contact and mixing is gone, they become a research taboo first and only a little later a research focus, from which a separate discipline, contact linguistics, emerges. This book, for the first time, tells the whole story of the study of language contact up to the 20th century, and shows how critical-historiographic studies can help to understand and advance current debates (for example, in creolistics). 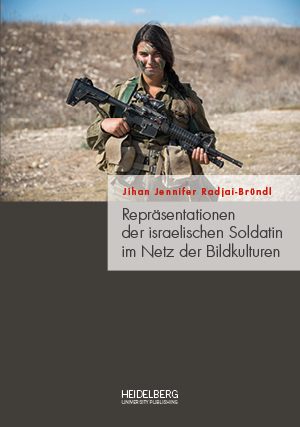 Representations of female Israeli soldiers are a popular subject in photography. However, a notable controversial imparting exists concerning gender and identity: heroic depictions of female Israeli soldiers as shown by the Israeli military in their official representations are in contrast to portraits which are either sexualized or appear as a form of criticism on military service as such and the responsibility of young women soldiers towards the state and the people. This analysis focusses on aspects of the visual language and aesthetics in the context of the cultural history discourse of Zionism, as well as on stereotypes such as the ›beautiful Jewess‹ in European painting since the 18th century. The results offer a unique contribution to Jewish studies by combining methods of gender studies and art history, as well as visual studies