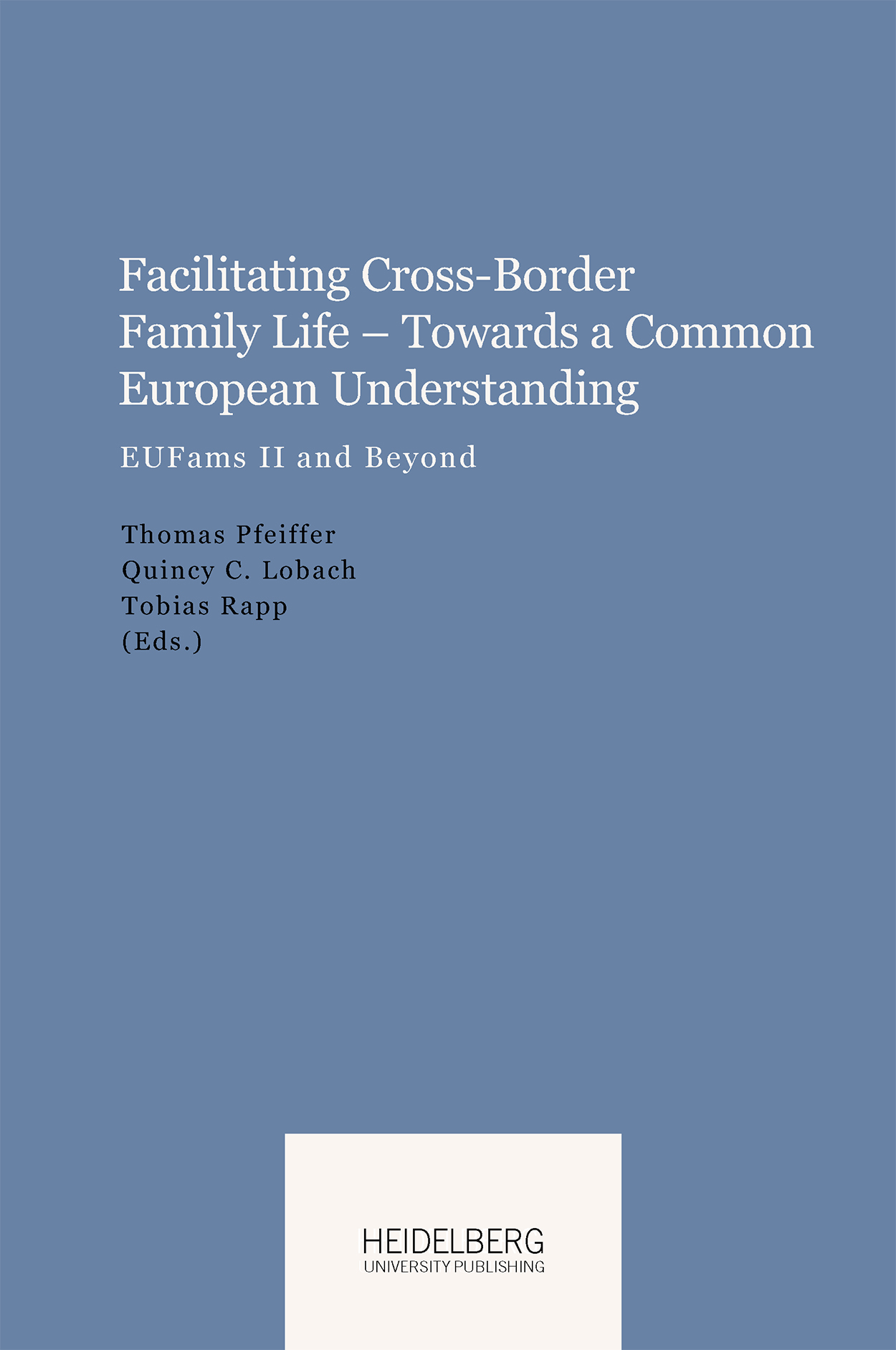 This work is licensed under a Creative Commons License 4.0
(CC BY-NC-SA 4.0)

Abstract: In this contribution, party autonomy is discussed in relation to European family and succession law. The topic is briefly introduced, followed by a survey covering the main EU-instruments with particular emphasis on the parties’ possibility to influence choice of court and law by agreements. Thus, autonomy as described in this contribution embraces both prorogation and choice of law. The contribution also includes a brief comparison with the development of party autonomy in Sweden and some general conclusions are presented. It is observed that party autonomy in European family and succession law can be described as an area characterized by a number of dividing interests and that we can see a trend towards increased party autonomy balanced by a similarly increased possibility for court discretion to take into account the interest of weaker parties. This fosters a development towards incomprehensible rules and legal instruments that leads to the conclusion that complexity is the new black.