A Lust for Dying

Firmly grounded in Christian theological spirituality (Evagrius Ponticus) and doctrine (Gregory the Great, Thomas Aquinas), the concept of the seven deadly sins, although the exact sequence and names may differ slightly, can be traced from Dante’s Divine Comedy and Chaucer’s Canterbury Tales to David Fincher’s famous film Se7en and multiple video games, such as The Binding of Isaac, Dante’s Inferno, and the already mentioned Darksiders III. An interesting ingredient of the several cultural depictions of the seven sins in past and present, is that the presentation of their physical form (aesthetics) and the words they utter (rhetoric) is very often closely connected to the specific sin they are supposed to represent. In this process of representation, and especially personalisation, the sins are made into characters with specific traits that mirror their theological identity. Lust, for example, is commonly presented as a beautiful woman, while gluttony is represented as an individual indulging in gastronomical orgies, and so forth.
In this article, I want to argue that, within the specific field of digital games, the seven deadly sins are personalised on two levels: (1) essential personalisation – the presentation of the sins reflects their own immoral identity; and (2) characteral personalisation – the presentation reflects the protagonist’s negative character traits.
To do so convincingly, I will start with introducing the concept of the seven deadly sins within their proper context of the Christian (theological) tradition. Next, I will introduce and analyse the four case studies – Diablo III, The Binding of Isaac, Dante’s Inferno, and Darksiders III – focusing on the topic of the representation and personalisation of the seven deadly sins within the games. After building a synthesis based on the analysis of the case studies in order to illustrate the two levels of personalisation, I will finish with some final remarks. 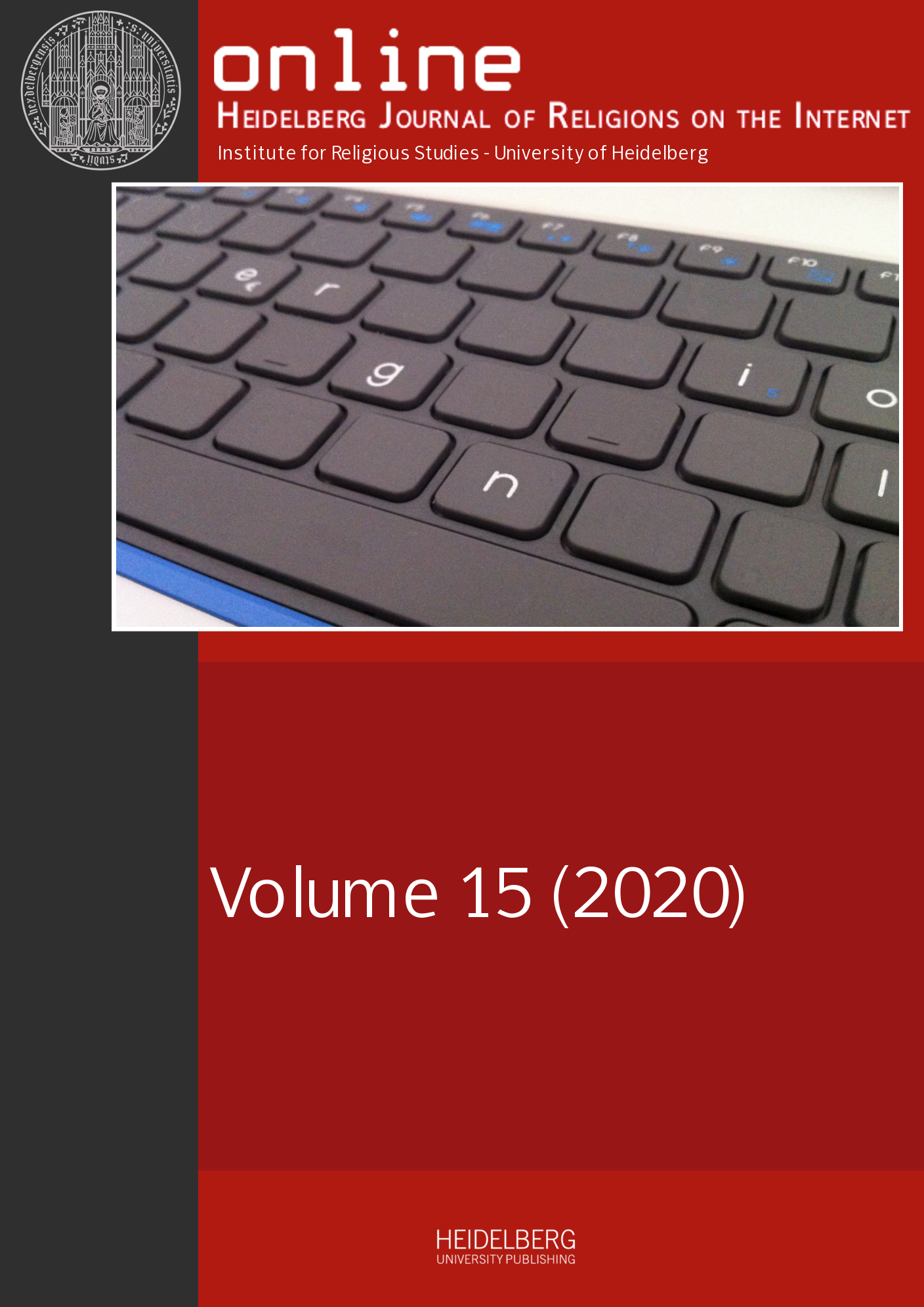