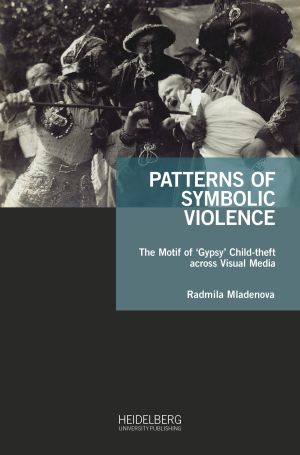 Book series initiated by the Research Centre on Antigypsyism

Interdisciplinary Studies in Antigypsyism offer insights into a young and dynamic research field that calls for different methodological approaches. Both acclaimed scholars and junior researchers have the opportunity to publish new research findings in English or German. The aim of the series is to firmly anchor antigypsyism Studies in the academic discourse and to establish a network of institutions and scholars. In short, it serves as a source of impetus for further research.

As the first specialized institution of its kind, the Research Centre on Antigypsyism has been based at Heidelberg University’s Department of History since July 2017, its long-term funding provided by the State of Baden-Württemberg. The researchers working at the Centre examine the diverse manifestations of antigypsyism, which is understood as a specific form of racism against Sinti, Roma and other groups or individuals stigmatized as “gypsies”. The focus of our research interest is directed towards the mechanisms of antigypsy stereotyping and its different functions in European societies from the early modern period to the present day.