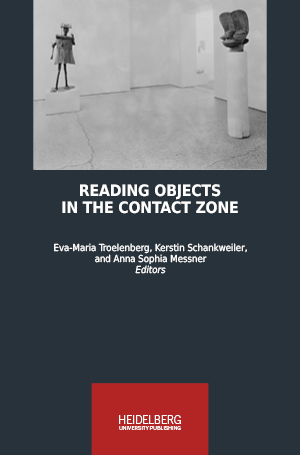 Staging the Nation-Building Process of Israel

Abstract In 1934, Chaim Weizmann, the President of the Zionist Organi­zation and later first President of Israel, commissioned Erich Mendelsohn (1887‒1953) to build his residence on a hilltop in Rehovot, a small-town southeast of Tel Aviv. The Weizmann House served not only as a private home, but also as a stage for formal and social gatherings and has now found its place in the nation’s history. Erich Mendelsohn, a German-Jewish architect, strove for an architectural language adapted to the specific envi­ronment, combining local building traditions with the paradigms of mod­ern Western architecture. Mendelsohn’s design for the Weizmann House illustrates most clearly his proposition of an East-West synthesis.