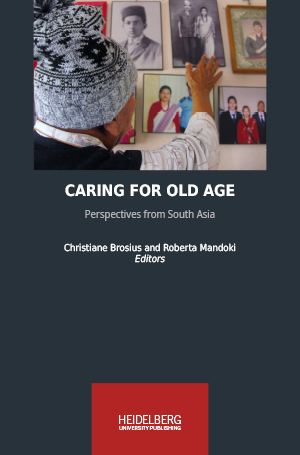 No Time to Die: Illness, Ageing, and Death in Three Short Stories from India

Abstract While the narrative turn has opened up new areas for research and intervention in social gerontology, it also raises some important ques­tions. What, for instance, is the place of the ageing body in the preoccupa­tion with narrative? And how do we begin to think and theorize the body without allowing it to stand in for what it means to be old? This chapter examines the interplay between the materiality of the ageing body and its cultural constructions, with reference to three short stories from India. The ageing character in these stories resists being conscripted to the task of ventriloquizing a cultural narrative about the journey of life as leading inexorably towards death, of ageing as being inseparable from decline, of young lives as being more valuable than old, of equating loss of memory with a loss of selfhood, and so on. Crucially, the stories achieve this not through the deployment of heroic narratives of individual agency and ac­tivism. Discursive accounts of human subjectivity are instead interrupted in this fiction through the narrativizing of a body whose meaning is clearly not exhausted by the paradigms of power, language, and knowledge. Fur­thermore, while each of the three stories foregrounds the material body as being central to the meaning of growing old, this material body is not the unreconstructed body of medical discourse whose x-ray vision presumes to render it reassuringly transparent. It is rather a body that vies with the mind, as it were, to claim its full share of complexity, its unplumbed depths.